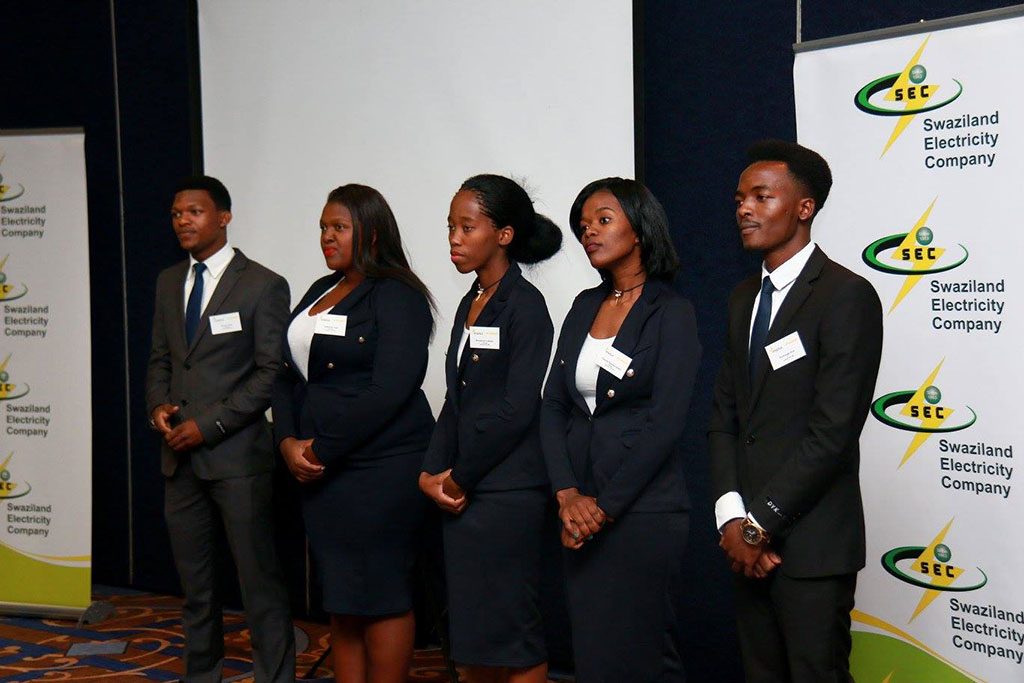 The ENACTUS Gwamile VOCTIM travelled to the United Kingdom to represent the country at the ENACTUS Word Cup. The team competed against 35 other countries before a panel of international judges.

For their project, the team developed the first of its kind diaper disposal stations in the community of Ludzeludze to address improper diaper disposal and other waste. The diaper stations created five jobs for community members who were unemployed. Their project has impacted over 300 people directly and 2500 indirectly.